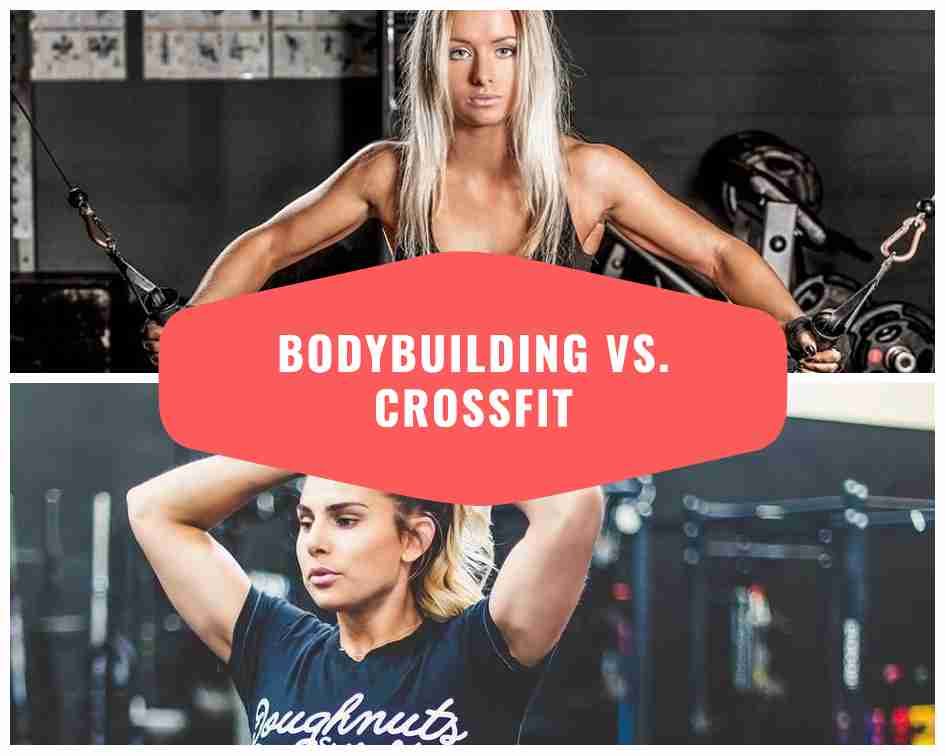 In the fitness world, there are two main types of hardcore fitness enthusiasts: The bodybuilders and the crossfitters,  and in the gym the two groups may akin to their own version of a West Side Story.

The art of bodybuilding dates back to the ancient Greeks, which was long before it became a sport in 1939. Thanks to Arnold Schwarchezneggar, a 7x Mr. Olympia, it started to gain mainstream notoriety in the 1970s.

Now let's fast forward to the year 2000 where a little brother named CrossFit was born. Founder Greg Glassman, who is a former gymnast, started this branded fitness regimen.  It quickly gained popularity and is now easily one of the world's most recognizable fitness brands.

With these now being the two main styles of weight lifting, studies and debates around the long term and short term effectiveness of these differing philosophies grew tremendously over the years. So what’s the deal?

Both CrossFit and bodybuilding involve lifting weights and putting them back down, repeatedly, several times each week. Both are forms of exercise, but the similarities stop there. Let's explore their different philosophies

Bodybuilding is all about form. At its highest levels, bodybuilders are trying to cultivate aesthetic perfection in the human physique. Bodybuilding is primarily concerned with looks, big muscles, low body fat. It aims to realize the potential of every single muscle in the human body to grow while maintaining balance and cohesion. Bodybuilders want everything to grow not for extra functionality, but because they look better that way.

CrossFit is all about function. Rather than emphasizing aesthetics, it focuses on increasing work capacity. It’s trying to make people better at producing a given amount of work in less time than before. According to CrossFit’s official website, “CrossFit contends that a person is as fit as they are proficient in each of ten general physical skills: cardiovascular/respiratory endurance, stamina, strength, flexibility, power, speed, agility, balance, coordination, and accuracy.”

If you’re someone who is into functional movements, CrossFit is the right fit for you. CrossFit is a high-intensity training program that helps people of all sizes and shapes build strength and conditioning. 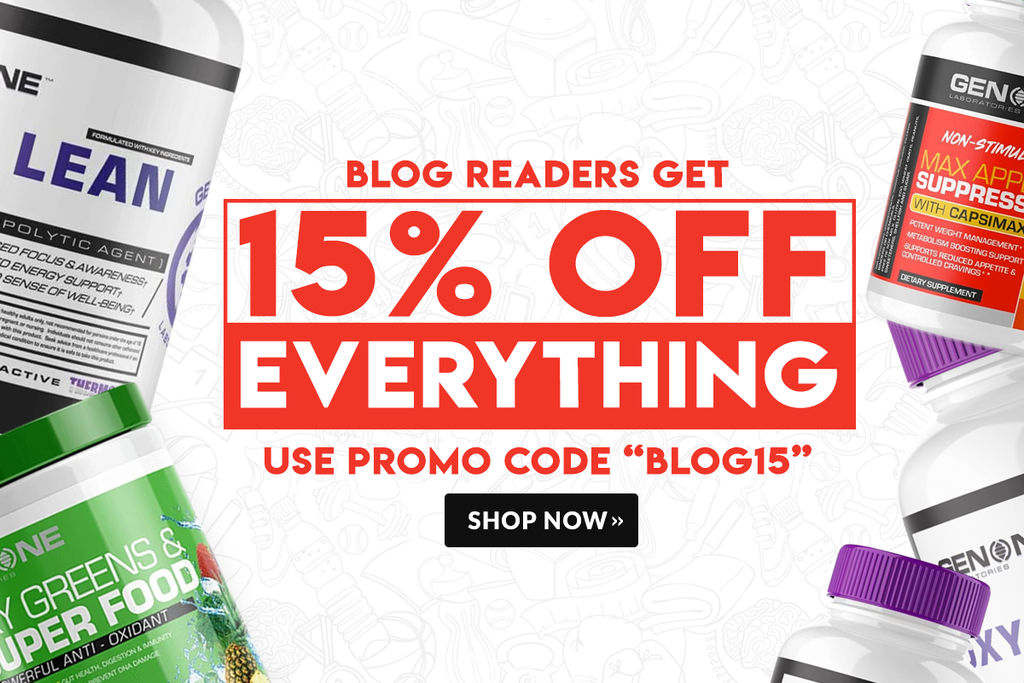